The Taita Hills will serve as our third project region for the upcoming acitivities during 2018 – in collaboration with scientists and students from Taita Taveta University. The Taita Hills (like the other two study regions) suffer under extreme demographic pressure which strongly has affected and degraded pristine ecosystems. Originally, the Taita Hills were covered by cloud forest, which became transformed into agricultural land and exotic tree plantations (mainly Eucalyptus globulus), but also into exotic tree plantations. This has led to a loss of almost the entire pristine cloud forest (see Pellikka_et al._2009). These cloud forests provide important habitats for many endangered endemic species. Its destruction has caused the dry up of most water sources in the hills leading to a precarious situation of many households in regard of water supply.

Similar to our previous activities, we will start with some days of workshop and teaching at TTU main campus located at the foothills of Taita Hills, in close vicinity to Voi town – and will afterwards shift to the smaller university campus for Agricultural Sciences, located in the Taita Hills, embedded in an agricultural-forest mosaic, close to the city of Wundanyi. There, we will conduct three weeks of field courses and teaching. We will work in Kenyan-German tandem-groups, with scientists and students from both countries. See some impressions below. 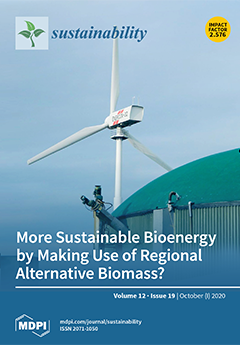